New York again headed the rankings in the Global Financial Centres Index 28, launched today by Z/Yen Group in partnership with the China Development Institute (CDI) in London and Seoul.

London improved its performance, and while it remained in second position, it closed the gap in the GFCI ratings on New York.

Overall, the average rating of centres in the index dropped over 41 points (6.25%) from GFCI 27, which may indicate a more general lack of confidence in finance during a time of continuing uncertainty around international trade, the impact of the covid-19 pandemic on individual economies, and geopolitical and local unrest.

All of the top ten centres in the index increased their ratings in GFCI 28, reversing recent trends. Of the next 40 centres, 12 improved their rating while 27 fell. This may indicate increased confidence in leading centres during the covid-19 pandemic.

The top 20 centres are shown in the table below. 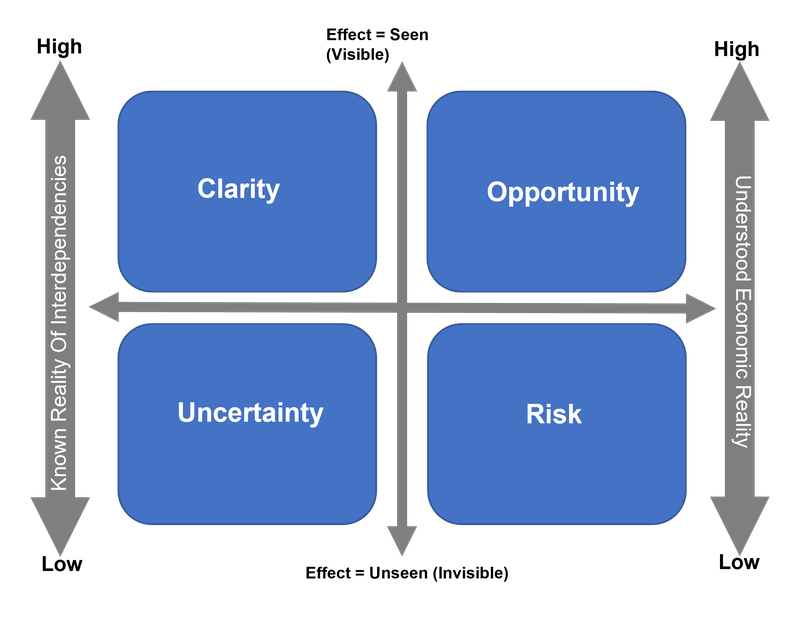 Full details of GFCI 28 can be found at www.globalfinancialcentres.net

"GFCI 28 shows increased confidence in the leading financial centres, but a general reduction in confidence in other centres. Uncertainty about trade, political stability, and the economic impact of the covid-19 pandemic has injected more volatility into the index results. New ways of working are challenging the concept of a traditional financial centre. For example, the physical City of London has had an economically torrid covid-19, while financial services in SouthEast England have had a bumper year.”